Recently I came across an article describing the overnight phenomena of a woman who rose to the top of the music charts for her song that bashes the church. I would applaud her except for the fact it isn’t anything new, but she has been able to corner the market on criticism to her advantage.

It is easy to look at others and find fault with their lives, while overlooking our own and the church has always been a target. It is an easy target because of the expectations placed upon the church. While it is true the church is supposed to be the Body of Christ and certainly much of the New Testament addresses how Christians within the churches should behave, we sadly fall short of expectations. Why? Because we are frail, imperfect human beings who need God. The thing is those who are in churches realize this fact. We need God, we all need God. We all have our own brand of being messed up, if we’re honest. We are people. People who sometimes say unkind words, get jealous, get angry, refuse to forgive, lie, steal, hurt others, swear, drink too much, face addictions of many kinds. I’m sure you can think of more things to add to this list.

Not everyone is so messed up, but we have our stuff that God is working on in us. Maybe its fears or insecurities, mental illnesses, anxieties, relationship issues, marriage problems, grief, homelessness, unemployment, financial issues. The point is: there is stuff. We all have stuff. We go to church because we need to be reminded that through all of our stuff it is God who cares.

It is not about fitting in and conforming ourselves to be carbon copies of others, it is because we desire to cry out to God in prayer, songs, and find support from others in church. We go to pray for others, and have others pray for us. We support each other in good times and bad. We are definitely not perfect. If we were, we wouldn’t be in church. We would be on some mountain top or starting our own religion and having people worship us and not God.

It is far too easy to point fingers at the people in church and declare they are messed up and harsh or judgmental, but really when you think about it, who is really being judgemental? Those who stand back and find reasons why Christianity is not for them because of its representatives? Or those who have reached out to God and fall at His feet as a broken people in need of a savior?

I do not deny that there are some pretty bad apples within Christianity. There always has been since the beginning. There are those who see it as a way to get rich and take advantage of others, There are those who exploit women, and children. There are those who lie and cheat in the name of God. This is never accepted by Christ, but it happens because this world is pretty messed up, inside and outside the church.

I hope no one would look at my life and judge Jesus by it. I am not perfect. Only Jesus is. I am a work in progress.

Last year I went on a very popular diet plan in order to lose weight before our son’s wedding. I had used this particular plan before, so I thought it would work great to shed a couple of pounds and fit into my wedding clothes easier. Well, if I had told you I had been on the plan and convinced you it would work for you, you might have questioned me. It didn’t work. Well, let me put it this way…. I didn’t do the work. I was lazy. The plan didn’t work, because I didn’t stop eating some of the foods I really liked, and I didn’t really exercise. The reality is that reading the plan, tracking the food, buying special foods, wasn’t going to work if I refused to realize my metabolism had changed as I got older, and that I needed to get rid of my bad habits- junk food and watching tv.

So, if someone wanted to look at me and judge the diet plan because of the way I looked to them, it would be easy. I would look like a failure, or more importantly the diet plan would look like a failure. Soon, word would spread to avoid this diet plan, because it was a fake, that it took your money, and did not produce the desired results. Examples would be found of others who were still overweight after joining the program. Photographs would flood social media and soon it would go viral. It would be called a scam, even if it did in fact work for some people.

We have become such a critical judgemental society, the very thing that Christianity is accused of being, without realizing the common thread in our criticism: we criticize ourselves when we criticize others about being judgemental. If we judge others for being judgmental, we are in fact being judgmental. We are all people. Imperfect people. All of us. Finding fault in others is easy. Blaming others for our own insecurities is easy. Humbling ourselves and admitting maybe we need God is hard. 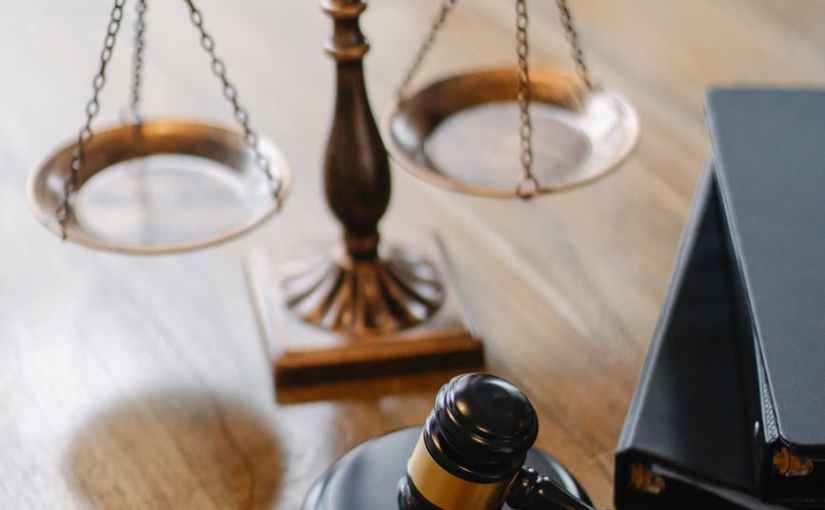 For the Word of the Lord is right and true; he is faithful in all he does- Psalm 33:4

If you ask my kids or my husband about me they will probably tell you that I’m too hard on myself- Too critical- To quick to judge myself and find myself lacking.- Too concern with doing everything right- Too worried about what others think of me- Too uptight about making a mistake. I suspect I’m not the only one.

We too often try to keep up with others, or at least what we think others are doing- all those perfectly touched up social media lives and perfect Instagram photos. Have we lost sight of our real selves, in favor of trying to be who we see on our phones? Have we lost the uniqueness God has placed within us? Are we allowing ourselves to imitate others, like we post our tik tok videos? Can we allow ourselves to be real, open, vulnerable, and admit we are not perfect? Can we be original, instead of copies?

We make mistakes. We can fail. We can repeat our mistakes and fail many times. But that never lessens what God thinks of us. He knows we will fall short. He knows we try. More importantly He knows our hearts, our intentions. And yet He loves us. Many of you I’m sure have John 3:16 memorized, or at least have seen it at football games- that is back when football games had fans in the stands. God loved the world. But do we really get that He loves us? Personally? I’ve heard before that its a good idea to insert our name in place of the “world” when we recite this verse…. Try it. For God so love_______, that He gave His only Son for her/him, that if ____believes then ____will not perish but have eternal life.

I know, it might seem extra to you, but the point I want to remind you of today is that God is faithful. He loves you. Nothing will keep Him from being faithful. Nothing will stop God from loving you. He sent His Son for you. He knows you cannot measure up to His standards. That’s why He sent Jesus.

And He knows that trying to seem perfect, to try to live perfectly in an imperfect world, is impossible. Trying to be like someone else, is impossible. He created you to be you.

Believe me, I know how difficult it is to let yourself off the hook, off the endless futile cycle of trying to do everything perfectly. Just to be clear, I’m not saying we shouldn’t care about what we do and become lazy, but just that we need to realize since God understands that we cannot measure up and sent Jesus, then maybe we should try to extend more grace upon ourselves. To let ourselves make more mistakes, not intentionally, but just not deal with ourselves so harshly. We all have what is known as self- talk, how we talk to ourselves. Aligning this self- talk with what God’s Word says about us is so important. We have been fearfully and wonderfully made. He never makes mistakes- we are who we are because God created us that way. We are all just works in progress. Someday we will be finished, looking like Jesus, but until then, we will be ourselves, imperfections and all. God Bless- Nancy