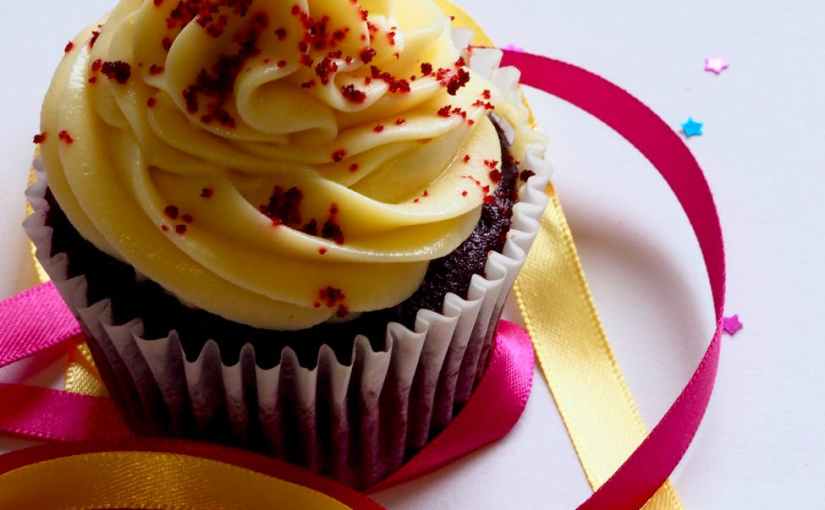 The server worked efficiently and silently as she placed the large platter on the table. As I focused on the newly placed plate, other platters followed, each one more joyous and amazing than the one before. I have to be honest, it was the largest most decadent piece of chocolate cake I have seen. The chocolate cake looked like a mountain of chocolate goodness. It was extra chocolate. As I stared at the huge dessert, that was the equivalent of two normal sized full sized cakes, my mind started to panic. After several different desserts had been placed in the center of the large round table, the server announced  that they were all a gift from the chef who’s child was a student in my daughter’s class. He appreciated her as a teacher and wanted to show it through offering this generous gift.

It was very unexpected and after the server left, those of us at the table began to share our thoughts. We all had had feelings of panic and concern before the server told us it was a gift. We all had wondered who had ordered dessert and who was going to pay for it. None of us at the table were used to such extravagance. We are not fancy people who regularly dine at pricey restaurants. It was not a usual place for us to go out for dinner, but my daughter had received a gift card that she wanted to share with us. The gift card would not cover all seven of us in the party, so we had all decided before how we would split the bill when it came, and now there was going to be this add- on charge for dessert. Needless to say we were all very relieved when the server said it was a gift. We would wash dishes if we had too, but we were glad we didn’t need to.

Have you ever had a moment like that? A moment of panic, when you wondered how you would pay for something? Something you had not planned for. You are unprepared and do not have a means to pay. A similar experienced happened to my husband and I many years ago while driving through Pennsylvania. We had made a wrong turn and ended up on the ramp to a toll road and could not turn around. The toll required was change only, no cards, no bills, just coins. It did not have an attendant. It was a large basket to catch the toll coins. We did not have any. We had not planned on being on this road. We could not move forward because of the bar across the highway and we now could not back up because a car was tight behind us. Then it happened. The person behind us got out of their car and put coins in the basket. The barrier arm raised and we were free to proceed. We thanked them and were on our way. Someone paid for our travel on that road, so we would be free to travel, that is to be allowed to travel on that road.

It is nice when someone else pays. It is even nicer when we really need them to pay because we can’t pay. I have been reminded lately of just how much Christ’s payment on the cross means. It means I don’t have to keep on trying to pay for something I could never fully pay. Paid in full means just that, in full. There is nothing more I can do to pay for something (my sin) because it is already paid for. Once for all time. Hebrews 10:14 says, “ For by one sacrifice he has made perfect forever those who are being made holy.”

Yet, at times I  see so many people, myself, included, who feel bad and allow guilt to push them to keep trying to do better. Now, doing better and improving our actions and attitudes is a part of growing in our Christian walk, but trying to change in order to earn a right standing before God is fruitless, rather than fruitful. It is what religion is, trying to reach god or perfection, or nirvana or doing good karma. But, that is not Christianity. Christianity is Christ coming down to save us, not us trying to reach Him.

There are little habits we all have that we wish we didn’t. I worry and stress too much and the more I worry and stress the more I start to feel guilty for worrying and stressing. And then it leads to a feeling of failure, like I can’t change and will never change. My mind reminds me of sermons I have heard before “that anything that isn’t by faith is sin”  and then the guilt piles higher and higher like that over sized  piece of chocolate cake at the restaurant. Now, I could try to fix myself, get busy trying to do more good and trying to make myself look good, hoping I will replace guilt with contentment with my accomplishments. But, it will be short- lived. It is only when I acknowledge Christ paid for all of it, once, for all, that I can relax and allow God to work on me in His timing and in His way. He will make the changes in my attitude and help me grow in my Christian walk. As the writer of the Book of Hebrews adds;  ” This is the covenant I will make with them after that time, says the Lord.I will put my laws in their hearts,  and I will write them on their minds. Then he adds: Their sins and lawless acts I will remember no more.” (v.15-17, NIV).   Writing the law in our hearts and minds refers to the Holy Spirit living within the believer. He enables us to live out this Christian walk. Allow Him to lead you and heal you of those things you are trying to deal with on your own. Christ paid the toll so to speak, we need only to receive it as the gift it is. We are free to travel on the journey before us. But first we must acknowledge that we can never earn it, trying to reach God through good works or religious duties, nor do we need to let guilt overwhelm us and force us to keep on trying to earn it even after its been paid in full. Paid in full, let that sink in for minute. Nothing else will be able to add or subtract from that. God Bless -Nancy